The homes we live in have evolved almost as much as society itself. Here we look at some of the features of our British homes through the ages.

Tudor homes are recognised by their Half-timbered structure with white wattle and daub walls. The houses had steep pitched rooftops with very small casement windows. Painted in black and white, they are the quintessential Olde English home with heaps of character. The Tudor period was a time of relative safety for the people of England, and this was reflected in the architecture. Instead of facing inwards to courtyard like the homes of the Middle Ages, the Tudors built their properties outward facing.

Glass was still prohibitively expensive, so windows were small, and panes held together by lead. The number of windows you had was a symbol of your wealth.

House layouts were dictated by the family business which took place on the ground floor, with living space situated on the first floor. This is where the family would eat, socialise and sleep.

Now houses even have Garages a thing that never would have been considered in Tudor times.  Garage Doors Taunton company https://www.upandoverdoorsltd.co.uk/garage-doors/garage-doors-taunton/ wouldn’t of been around to help them but thankfully are today. 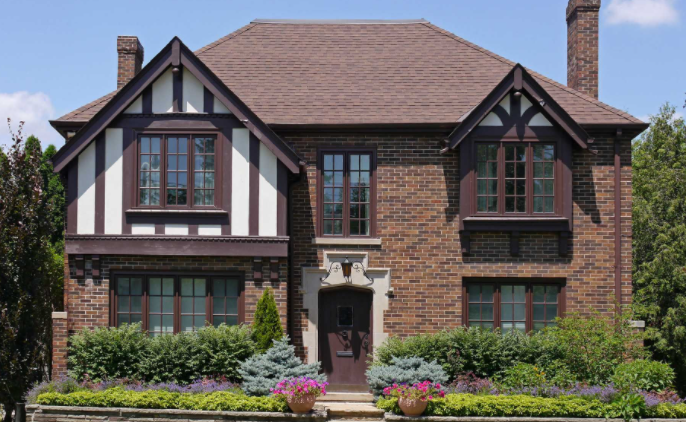 These homes are noted for their flat-fronts, bare bricks, and sash windows. Most living spaces were still found on the first floor but from the mid-1660s onwards, more of a delineation took place between areas for family, servants, employees, and apprentices. The dining room or parlour became much more prominent as the centre for family entertaining and dining.

Events during this period had a big impact on how homes evolved. The Civil War and Great Fire of London led to Parliament decreeing that all homes must be built from brick. Those men who followed Charles II into exile in Europe, returned with influences from architecture seen in the Netherlands, Italy, and France. Merchants began trading in exotic lands, including Africa and the Far East, so well-off families were introducing new accessories into their homes like clocks, mirrors, and porcelain.

Georgian homes were all about proportion, symmetry, harmony, and light. Features like stucco cornices and rectangular windows over panelled front doors were seen increasingly. Large entertaining rooms were still located on the first floor to be above street noise levels. It was customary for servants to be housed at the very top of the house, perhaps on the fourth floor.

Recognisable features included high ceilings, lightly painted woodwork, and pale décor shades. Again, a heavy window tax led to the number of windows in a home being directly related to the family’s wealth. During this time, some homeowners bricked up windows to avoid the tax. Thankfully, homes today come with lots of windows for bright, airy living.

A key feature of the Victorian home was the large bay window, elaborate bargeboards, gardens, and coloured bricks. The Industrial Revolution saw more people than ever before able to buy their own homes. The middle class emerged, able to have a couple of servants and live in large properties with 12 rooms.

Rooms were separated by sex – the sitting room for females and dining room or study for the men. The décor and furniture of these rooms reflected this delineation. Victorian décor was busy with many differing designs on wallpaper, upholstery, and carpets, all in the name of luxury. 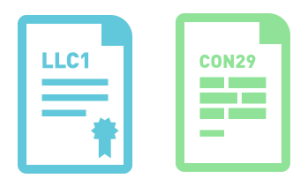 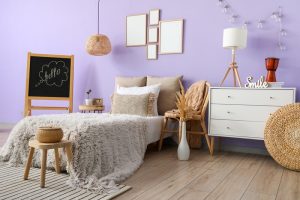 8 relaxing colors for the bedroom 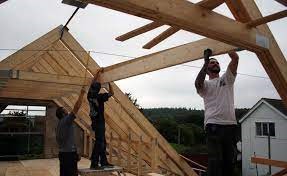 Tips for Finding the Right Plot of Land to Build on 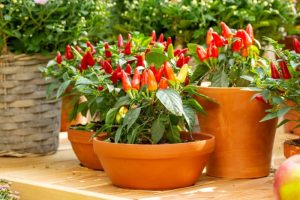 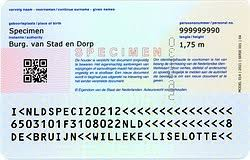